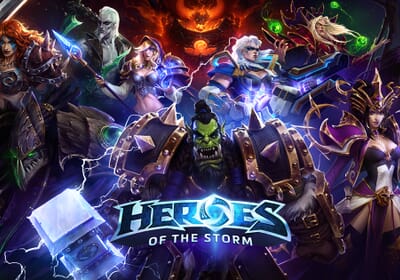 Heroes of the Storm Review

Set in a place called Nexus, heroes from across all Blizzard games to battle against each other in “fun, quick, action-packed matches” where the team-based play is put on a premium and several unique battlegrounds emerge. After quite a long wait, with plans of launching a special game for all Blizzard heroes that began way back in 2010, the game has finally weathered the storm when it was given the green light for release and was given a new title—from Blizzard All Stars to Heroes of the Storm. The game was officially on beta on January 2015 and after only 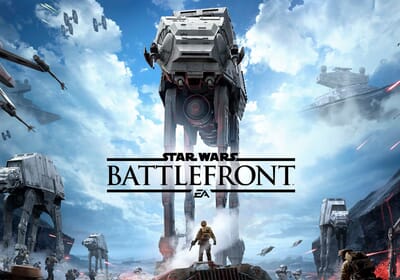 Star Wars: Battlefront is an upcoming action shooter game inspired by the movie franchise, Star Wars. It is a reboot from an existing series with the same name, in which Pandemic Studios developed Star Wars: Battlefront and Battlefront 2. DICE, famously known as the developers of the shooter game Battlefield series, has taken over to develop the game, and EA wanted to release it on November 17 2015. Graphics and Presentation Star Wars: Battlefront takes full advantage of Frostbite 3 Engine, and it does justice of the engine’s capabilities, as it has the most beautiful and breathtaking graphics for a 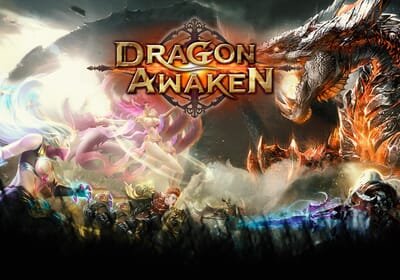 Dragon Awaken is a fantasy web browser MMORPG where gamers represent a hero that should beat wicked from the globe. Type a party with a vibrant actors of personalities as well as participate in turn based combat. Turn-based fights, outstanding graphics, and an easy to learn game-system, Dragon Awaken offers a bunch of features for gamers to enjoy. There are no fixed classes, this is on of the most interesting features in this game. You can develop different abilities and talents of your hero. Another thing that has to be mentioned, is that you can build your own team, 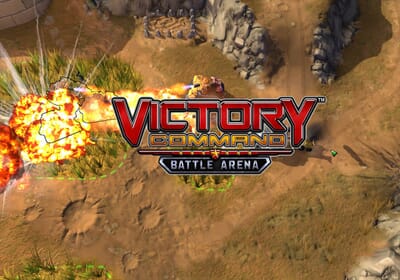 If you are looking for a MOBA/RTS hybrid, then this might be the game for you. It’s been a while since we relived the good ol’ days of Command and Conquer and other RTS games that still give us that strategic feeling in every aspect. Well, Victory Command did hear some of our requests and even added a little bit of twist to it. On May 19th Petroglyph developed a game which was later than published by PlayGrid Games. Even though this game had its ups and down before, but it came back with a whole new look, with unique gameplay unlike any 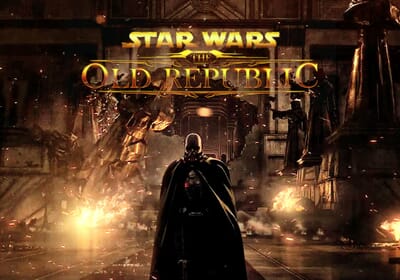 Aeon guide is very possibly the most complete SWTOR guide that we’ve seen. If there was a Ferrari amongst MMO guides, it would probably be the Aeon Guide. It’s hard to imagine a guide offering much more than this one. But before I get ahead of myself, let’s jump right in. Honestly, this isn’t an exaggeration. This is a beautiful, professionally made guide. It’s clearly written by people who not only know their stuff, but also mastered the English language. The writing is clear, concise and easily understood. On the flipside, it’s also presented in a neat format with some really compelling 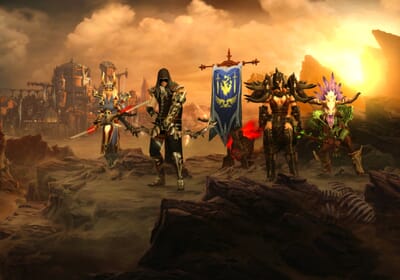 Diablo 3 may be one of the most anticipated games of all time. After the monumental success of the previous two games and the continued success of Blizzard as a video game developer, Diablo 3 promises to hold our attention and enthrall our minds for years to come. Diablo 3 Secrets, created by a team of beta testers, offers some of the best insight into the game around. I’ve reviewed a ton of guides now and this guide is among the very best in terms of appearance. I didn’t give this a perfect only because it lacks some of the quality 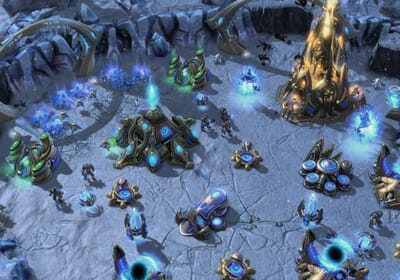 If you haven’t heard about Starcraft 2 yet then you’ve been living underneath a rock. Starcraft 2 has already surpassed its predecessor, with millions already joining in on the online fun. Beyond the obvious appeal of the single player campaign and unique world, Starcraft 2 stands out for its unparalleled balance and level of competition in online play. But with all the competition, at times you can feel ill-equipped to handle players drawing on a much larger knowledge of game mechanics. Anyone stuck in Bronze league knows this feeling. Luckily, Starcraft 2 has a huge community offering solid advice, tips and replays 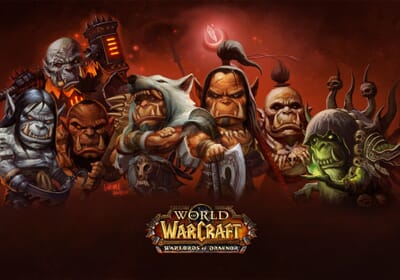 Zygor guide is the omnibus of guides. With over 60,000 users, this WoW guide sports double the audience of any other WoW guide. Can 60,000 users really be wrong? The simple answer: nope. This is one pretty ass guide. It’s clear that the designers of Zygor’s WoW guide are professionals. Professional graphics, professional writing and professional videos. Get it? It’s professional. What’s most impressive though, is that Zygor’s WoW guide is an actual in game guide. What does this mean? It’s a literal add on to your gaming interface. It’s pretty unbelievable and should mark the standard for all guides 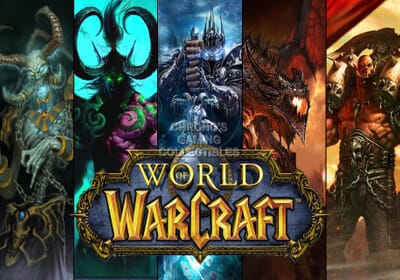 WoW Secrets is one of the top selling World of Warcraft guides on the market. I’ve heard it’s name bouncing around for quite sometime but was so pleased with my last WoW guide that I was just too lazy to give this one a try. After having taken a look, I’m happy to report back to you all! As far as WoW guides go, this one is a doozy! Content goes hereWoW Secrets comes as a number of different PDFs. These are well designed with great graphics and are eloquently written. What’s more, they are designed in such a way 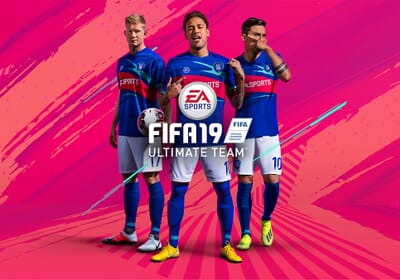 FIFA Ultimate Team is a mode in FIFA ’13 that allows you to build your own team from the entire world’s pool of players to play offline and online with. With tournaments to win and matches against friends to compete in, developing a talented team is absolutely essential for success. While everyone starts off FIFA Ultimate Team with the a team filled with bronze level players (maybe a silver or two if you are lucky), from there you can follow a million different paths, some more successful than others. FIFA Ultimate Team Millionaire aims to ensure that the path you